On New year’s eve – a few minutes into 2020, I was on a balcony at a friend’s friend’s place. Celebrating the end of an era. Wearing 1920’s themed outfits. Watching the fireworks in Lauttasaari. Knowing that 2020 would be a year of many changes as I was moving to London in two days. But little did I know that a world-wide crisis would affect my life two and a half months later. I’ve been told that recession would hit the economy soon but I didn’t believe it would happen so fast.

I moved to London because I got the opportunity to do an 11-month internship at the Finnish Institute there. It was right before Brexit and a bit different route than I had imagined for myself after graduation. But when you are given the opportunity to move abroad – you just go even if that meant leaving your boyfriend back in Finland.

It was a challenge to find a decent room. I lived the first month in a hostel in Lancaster Gate sharing room with another girl. First a Spanish girl, later a French girl with both I became good friends with. Later when I moved to my own room, I could finally relax and start get my London life in order. Start working out, socializing and have routines. You know the drill. But it was so stormy in February with Ciara and Dennis so I kind of postponed that for a while.

Maybe we were a bit too ignorant about the C word. When my boyfriend visited me in London, we traveled across London in all directions. South, East, West, North. You name it. I saw more of London in a couple days than I had done the entire time I was in London. It was about a week before the museums and the restaurants closed down.

Then on Friday the 13th of March, our office closed down and I flew back to Finland the day after without knowing when I could go back. Now it’s been about 4 weeks since then and I’ve finally started to have some routines again. But now I have to re-adapt again because suddenly I have one month off from my internship. So this year has been all about finding the balance and the calmness in the middle of the chaos. Even in the time of despair, I hope there will be some positive outcomes. You know maybe I will finally learn to read those piano sheets that I have been intending to do for years. Hopefully we will all learn something from this experience and not take things for granted.

Take care and see you next time.

The last time I checked in here, I could feel the sun burning on my skin and I had just returned from one month in Vienna. Now, the yellow leaves are falling day by day from the maple trees in our courtyard. The sun is not that bright anymore.

This Autumn has been very calm, almost quiet after graduation. It is a strange yet familiar state-of-mind. Being in-between places. Waiting for something to happen.

In the meantime, I have been exploring and tried out new things. Like sketching again and going to dance classes. Also, going on events related to my career aspirations to get inspired and motivated. 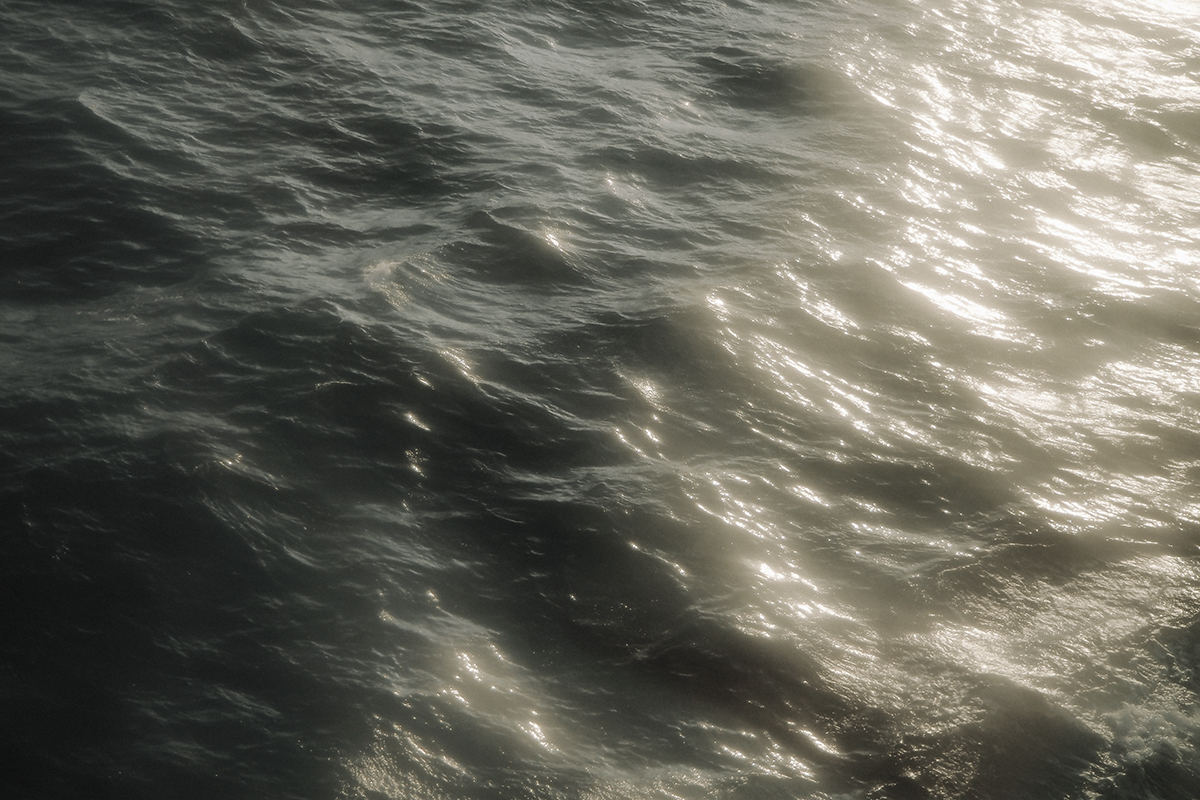 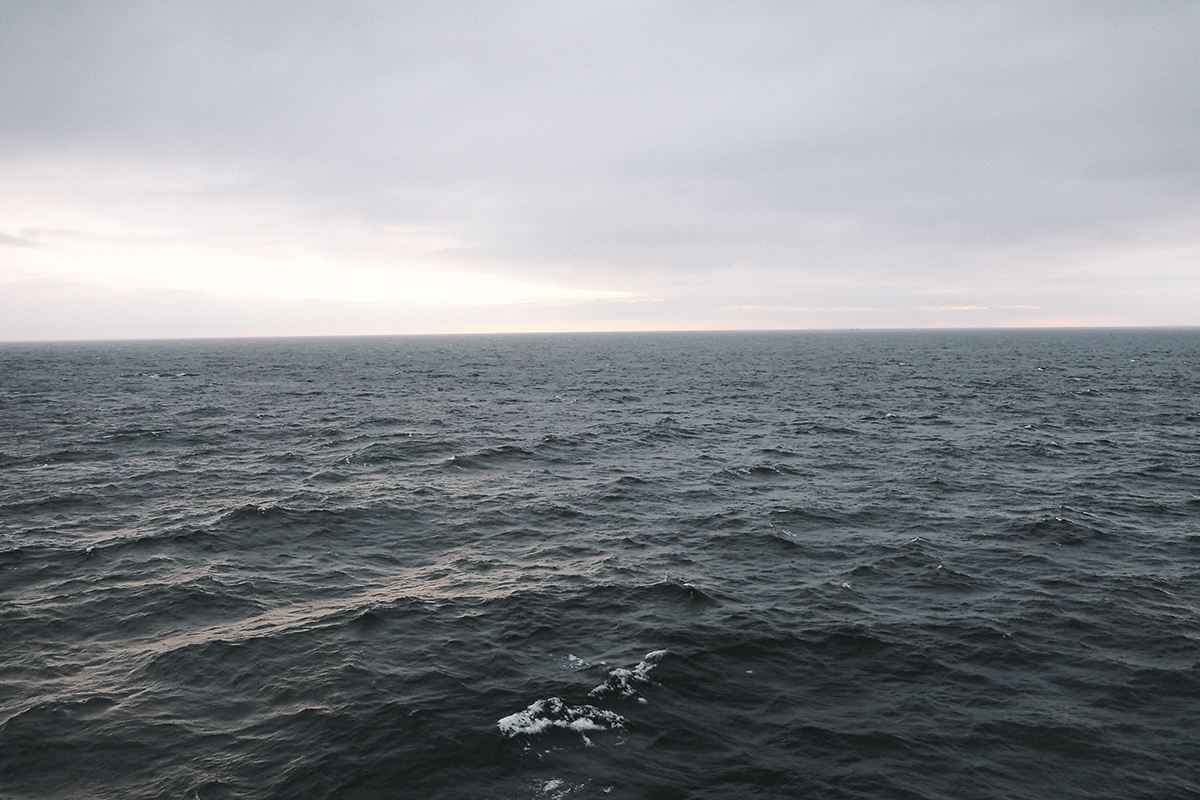 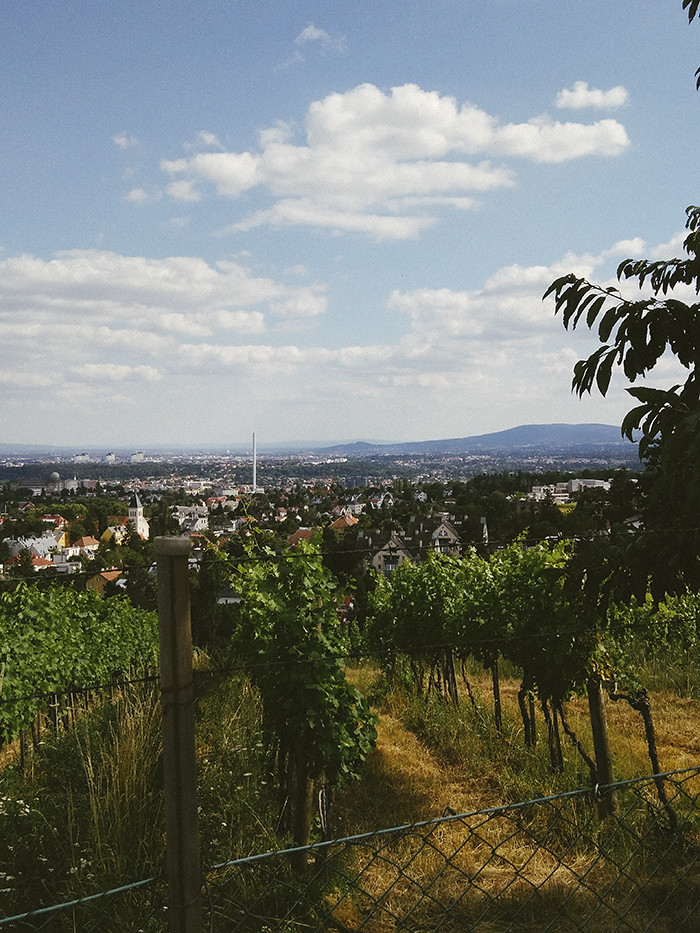 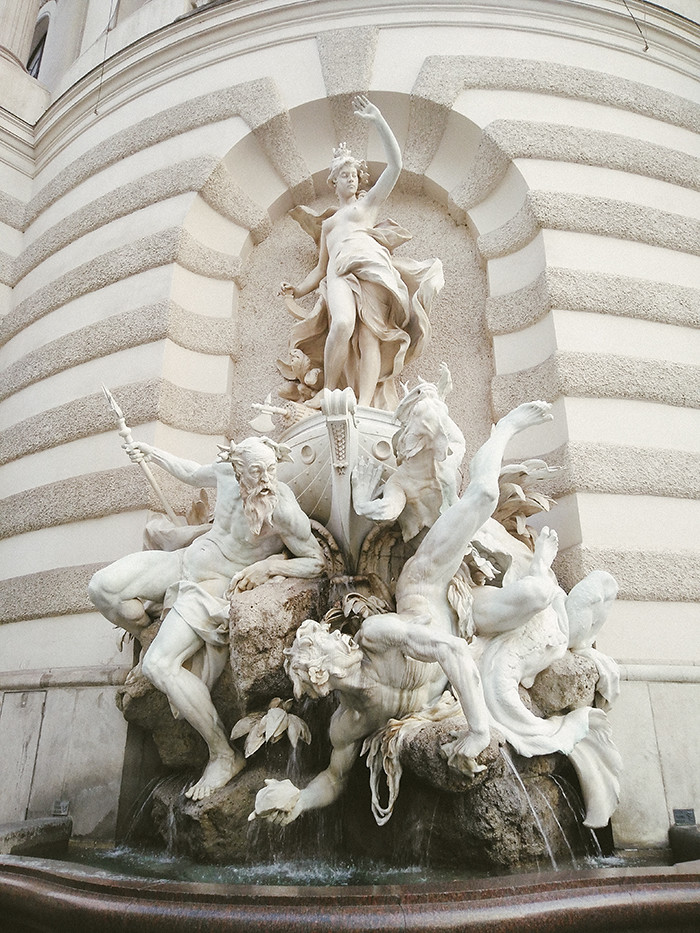 A few days ago I was in Vienna, wandered in the heat with little clothes and mesmerized by the beauty of the city. I did overpack my suitcase, of course, with long sleeves and trousers that got barely worn. I think this was the first time I actually travelled alone. Or, going to a place I’ve never been before without knowing anyone.

It was nice to get away from Helsinki after handing in my thesis and just indulge in things that I liked. I’ve visited a couple of museums and did some trips while picking up some German. I’ve met more people in one month than I probably would during a year back at home. One could say it was quiet an intense month, but a great one.

Now I’m slowly getting back to reality and trying to figure out my future destination, because my graduation is just around the corner. 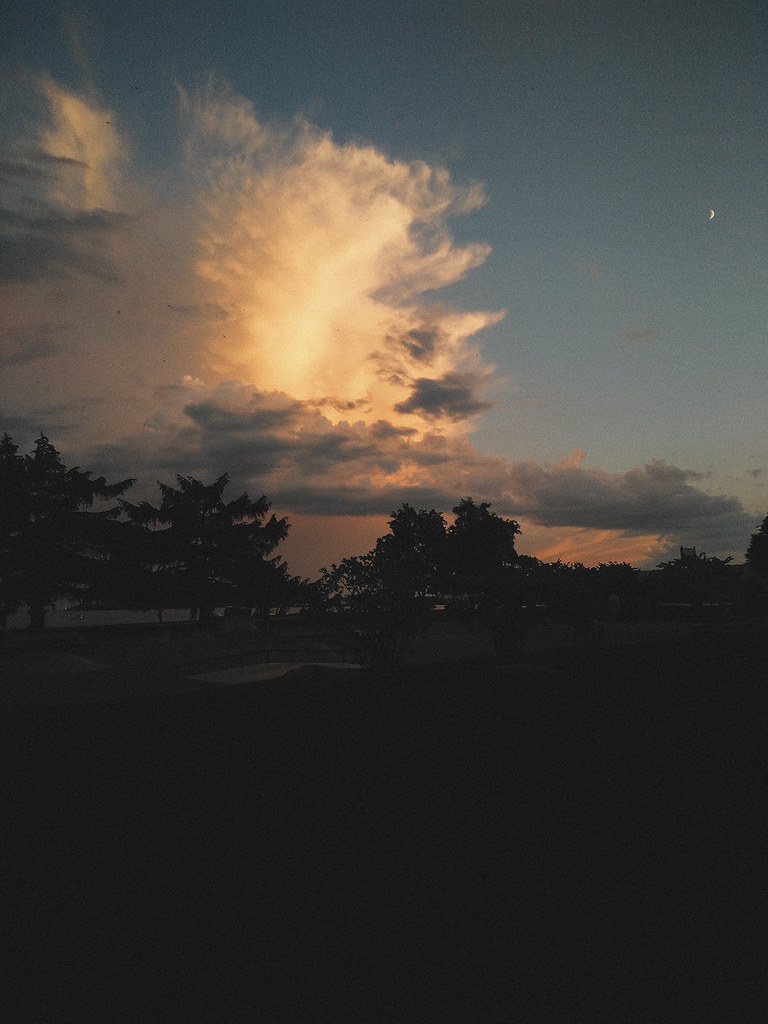 It finally happened. I handed in my thesis of 81 pages. So lately I’ve been having a lot of time to comtemplate life and what will happen now, where will I move etc.

For a long time the future has felt very far away, or at least what will happen after my studies in August. Three years ago, I started something that totally changed the prospects of my time line. I did not realize until then how much I’ve attached my identity to my career choice, which was at that to become a lawyer.  A gap year turned into a career change and suddenly I was no longer a law student but a marketing student. I’ve always been good at maintaining an image of calmness. But what I can say I struggled a lot during first half of my 20s. It was an emotional inferno and I got through it.

I like roiboos tea, books and vintage dresses. More about me here.